In this article we will be going over how to make two different items because they really go hand in hand and can be used in the same enclosure for the same animals. These items will be targeting on of the most fun and playful animals in any facility: Goats. The first item is a simple teeter-totter that does not take a lot of time or carpentry skill to make and the second item is a simple balance beam made with very few materials. 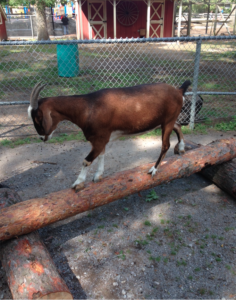 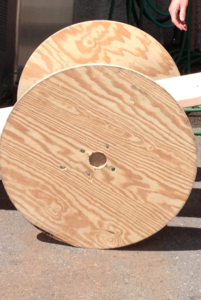 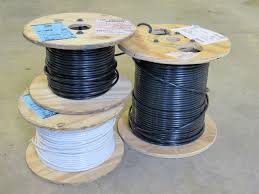 I am a zookeeper, animal welfare professional and creator of Wild Enrichment. At Wild Enrichment we strive to improve the welfare of exotic and domestic animals through the application of advanced behavioural husbandry practices. Click HERE and find out what Wild Enrichment can do for you.